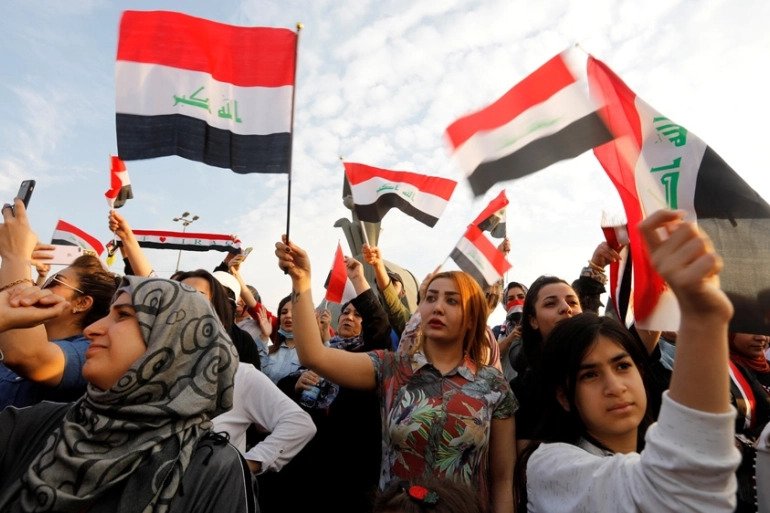 Uprisings we are told move not by contamination but by resonance.  It’s the affective force of the uprising itself that is the current of both movement and change. Bodies acting together in risk is transformative. A change that starts not with consciousness but with the body, from what was once thought of as the “discharge” of crowds, the loss of the fear of touch in the indistinction the crowd produces. The past decade has witnessed intense moments of bodily interaction in uprising in both violent forms — pepper spray, the billy club, the ‘dumdum’ bullet — and more intimate nonviolent forms — the crowd itself, kissing, hugging, praying. How do we make sense of the corporeality of uprising today?  How do we account for the unspoken, the tactile, and the affective in uprising? Is the crowd still a great equalizing event? How do allyship and tactics today themselves counter-mobilize difference and the uneven distribution of risk and bodily vulnerability (“white allies to the front”)? In the face of regimes of racializing, gendering, and sexualizing hierarchy, how does the crowd at once confirm and upend difference?

Join the Kevorkian Center with Nadje al-Ali, Frances Hasso, Frances Hasso and Jasbir Puar to think through these questions and discuss these issues together. To register please follow the link here or copy and paste the link to your browser: bit.ly/NYUKevoGU224

Global Uprising is a year-long series that revolves around one question: how do we rethink collective action from our present?  Taking the current anti-racist uprising in America and the tenth anniversary of the Arab revolts as launching points for a set of workshops this series delves into the global coordinates of uprising today.  Read more about the series here.

Organized by the NYU Hagop Kevorkian Center for Near Eastern Studies. Co-sponsored by the following NYU entities: Center for the Study of Gender & Sexuality

Accommodation requests related to a disability should be sent to kevorkian.center@nyu.edu by February 17, 2021. A good-faith effort will be made to fulfill requests. A captioned version of this presentation will also be made available within a month to our Youtube page.

Also, be advised that this Zoom event will be recorded and made available after the event on our Youtube page.

Nadje Al-Ali is Director of the Center for Middle East Studies at Brown, where she is also Robert Family Professor of International Studies and Professor of Anthropology and Middle East Studies. Her main research interests revolve around feminist activism and gendered mobilization, mainly with reference to Iraq, Egypt, Lebanon, Turkey and the Kurdish political movement. Professor Al-Ali is on the advisory board of kohl: a journal of body and gender research and has been involved in several feminist organizations and campaigns transnationally. Her publications include What kind of Liberation? Women and the Occupation of Iraq (2009, University of California Press, co-authored with Nicola Pratt); Women and War in the Middle East: Transnational Perspectives (Zed Books, 2009, co-edited with Nicola Pratt); Iraqi Women: Untold Stories from 1948 to the Present (2007, Zed Books), and Secularism, Gender and the State in the Middle East (Cambridge University Press 2000). Her co-edited book with Deborah al-Najjar entitled We are Iraqis: Aesthetics & Politics in a Time of War (Syracuse University Press) won the 2014 Arab-American book prize for non-fiction. Her most recent publication is a co-edited book (jointly with Deniz Kandiyoti and Kathryn Spellman Poots) entitled Gender, Governance & Islam (University of Edinburgh Press, 2019).

Frances Hasso is an Associate Professor in the Program in Gender, Sexuality and Feminist Studies at Duke with secondary appointments in the Department of History and Department of Sociology. She taught in and directed the International Comparative Studies Program at Duke from 2010-2015 and was a member of the Oberlin College faculty from 2000-2010. She is Editor Emerita (2015-2018) of the Journal of Middle East Women’s Studies. She has been a National Humanities Center fellow, an ACOR fellow, a Rockefeller fellow, and an SSRC/ACLS fellow. Her research has additionally been supported by the National Science Foundation, American Sociological Association, Woodrow Wilson National National Fellowship Foundation, Andrew W. Mellon Foundation, Palestinian American Research Center, the Institute for the Study of Islam in the Modern World (Leiden), The Josiah Charles Trent Memorial Foundation Endowment, and Duke Arts & Sciences Faculty Committee Research Grants. She is finalizing a book manuscript (Cambridge University Press), Buried in the Red Dirt: Race, Reproduction and Death in Modern Palestine.

Jasbir K. Puar is a Professor and Graduate Director of Women’s and Gender Studies at Rutgers University, where she has been a faculty member since 2000. Her most recent book is The Right to Maim: Debility, Capacity, Disability (2017) published with Duke University Press in the series ANIMA: Critical Race Studies Otherwise that she co-edits with Mel Chen. Puar is the author of award-winning Terrorist Assemblages: Homonationalism in Queer Times (2007), which has been translated into Spanish and French and re-issued in an expanded version for its 10th anniversary (December 2017). Puar has held visiting positions in the Department of Performance Studies at NYU, the Institute for Cultural Inquiry in Berlin, and Linköping University in Sweden. Currently Professor Puar is completing her third book, a collection of essays on duration, pace, mobility, and acceleration in Palestine titled Slow Life: Settler Colonialism in Five Parts.

Discussant: Gayatri Gopinath is a Professor and Director of the Center for the Study of Gender & Sexuality at New York University. Her research interests include Transnational queer and feminist studies; postcolonial studies; Asian diaspora studies; visual art; performance.

Organized by the NYU Hagop Kevorkian Center for Near Eastern Studies. 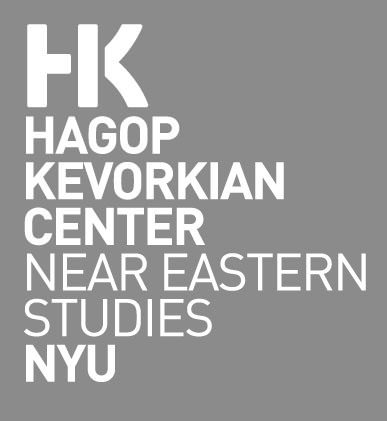 Hagop Kevorkian Center for Near Eastern Studies at NYU