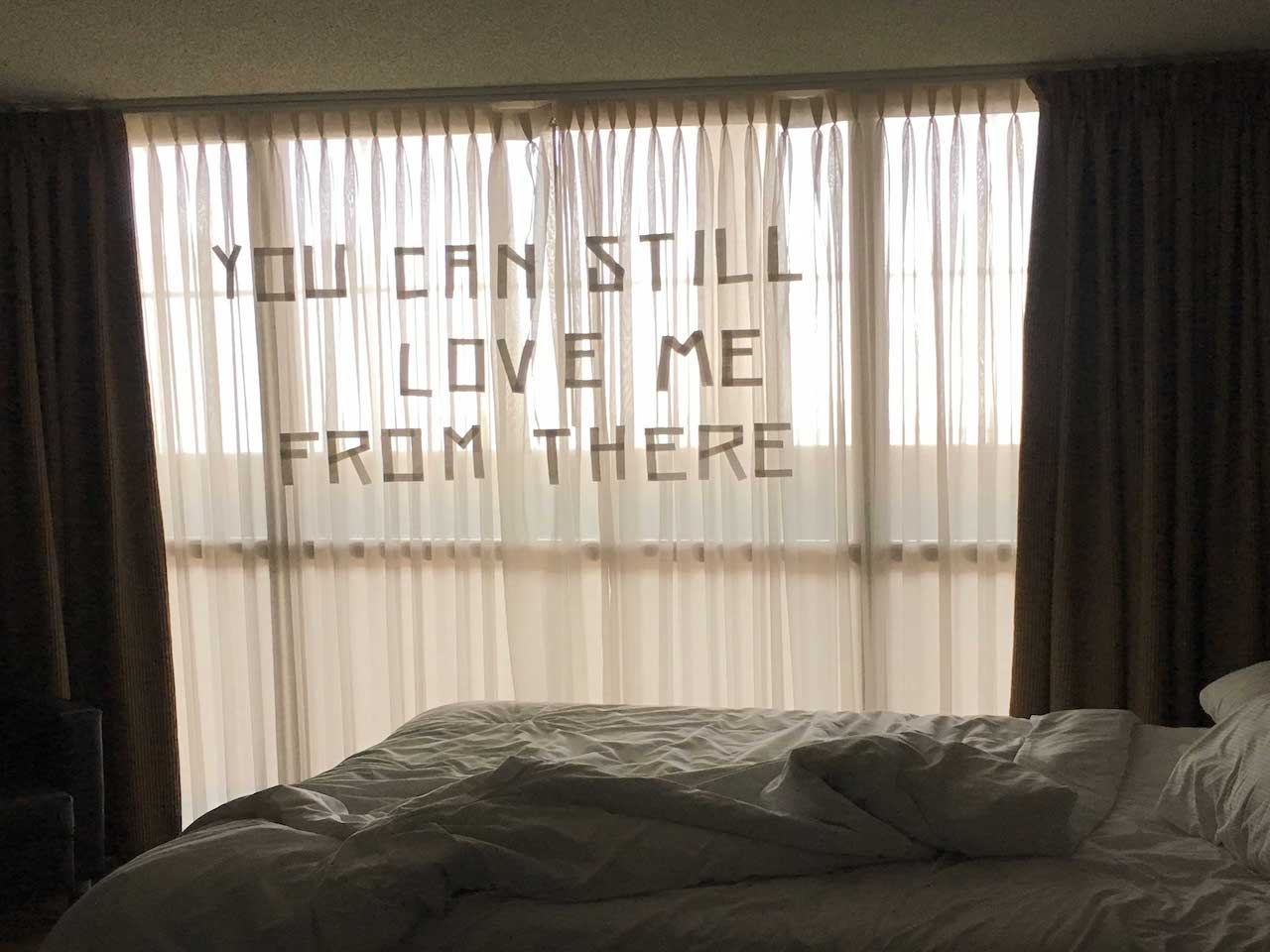 How to Have Sex in a Pandemic: Intimacy, Disease, & the Politics of Vulnerability

This panel brings together queer/feminist scholars and activists to consider how the spread of COVID-19 – like prior pandemics – has impacted and disorganized our understandings of the body, the boundaries of public/private, intimacy, sex, risk, and the distribution of vulnerability and care. Though vulnerability is everywhere present, why are racial disparities in the disease’s impact so often understood by moral and cultural explanations of individual responsibility?  What is the relationship between care labor, such as nursing, and other forms of intimate work, like sex work?  And why do so many people want to know how to have sex during contagious times? Why do such inquiries matter? How does AIDS shadow our experience of this newest pandemic, both in terms of formal state responses to the disease and insurgent, community-based initiatives?

Organized by the NYU Center for the Study of Gender & Sexuality. Co-sponsored by the NYU Department of Performance Studies; Institute of African American Affairs & Center for Black Visual Culture; and Latinx Project.

Kenyon Farrow is an award-winning writer, activist, and strategist. He has worked on campaigns large and small, local, national, and global on issues related to criminalization/mass imprisonment, homelessness, health justice and LGBT rights. He is currently the Co-Executive Director of Partners for Dignity & Rights, a national organization that partners with communities to build a broad movement for economic and social rights, including health, housing, education and work with dignity. Previously, he served as Senior Editor with TheBody.com and TheBodyPro.com, and serves on the board of NY Transgender Advocacy Group (NYTAG), PrEP4All, and Global Black Gay Men Connect. He also served as U.S. & Global Health Policy director with Treatment Action Group (TAG) and is the former executive director of Queers for Economic Justice. He’s also worked as an organizer and communications strategist for groups like Critical Resistance, FIERCE, and Housing Works. In addition to his political work, Kenyon is a prolific essayist and author. He is the co-editor of the book Letters From Young Activists: Today’s Rebels Speak Out. His work has also appeared in many anthologies including Spirited: Affirming the Soul of Black Lesbian and Gay Identity, For Colored Boys Who Have Considered Suicide When The Rainbow Is Still Not Enough, We Have Not Been Moved: Resisting Racism and Militarism in 21st Century America, and Black Gay Genius: Answering Joseph Beam’s Call. His work has also appeared on websites and in publications such as The Atlantic, TheGrio, Colorlines, ReWire News, BET.com, The American Prospect, and AlterNet. Kenyon’s work has been recognized by many institutions including Out Magazine‘s “Out 100” and The Advocate magazine’s “40 Under 40.” He was also named a “Modern Black History Hero” by Black Entertainment Television.

Amber Jamilla Musser is Professor of American Studies at George Washington University. Her research focuses on the intersections of race, aesthetics, and sexuality. She is particularly interested in thinking about what constitutes the flesh. She is the author of Sensational Flesh: Race, Power, and Masochism (NYU Press, 2014) and Sensual Excess: Queer Femininity and Brown Jouissance (NYU Press, 2018). She also writes art reviews for the Brooklyn Rail and is currently working on a project about noise.

Chandan Reddy is Associate Professor in the Departments of Gender, Women, and Sexuality Studies and the Comparative History of Ideas at the University of Washington, Seattle. He is co-editor (with Jodi Byrd, Alyosha Goldstein, and Jodi Melamed) of the special issue, “Economies of Dispossession: Indigeneity, Race, Capitalism,” Social Text (Spring 2018). His book, Freedom with Violence: Race, Sexuality and the US State (2011) from Duke University Press, won the Alan Bray Memorial Book Award for Queer studies from the MLA as well as the Best Book in Cultural Studies from the Asian American Studies Association, both in 2013. He is currently at work on a new book project titled Administrating Racial Capitalism.

Dean Spade has been working to build queer and trans liberation based in racial and economic justice for the past two decades. He’s the author of Normal Life: Administrative Violence, Critical Trans Politics, and the Limits of Law, the director of the documentary “Pinkwashing Exposed: Seattle Fights Back!,” and the creator of the mutual aid toolkit at BigDoorBrigade.com. His latest book, Mutual Aid: Building Solidarity During This Crisis (and the Next), is forthcoming from Verso Press in October 2020.

0 replies on “How to Have Sex in a Pandemic: Intimacy, Disease, & the Politics of Vulnerability”